South American countries capital quiz (15 questions). This quiz test the user’s knowledge of the cities and capitals of South America.

This is a set of quizzes on the cities and capitals of South America to test the knowledge of users on the mastery of cities and large centers of urban settlement in South America. It will help you travel better and meet people from different areas of the city and country, people who have studied abroad, as well as many other types of people.

Have you ever been to Buenos Aires, Rio de Janeiro or Caracas? We don’t talk about the main tourist destinations but of the important cities and capitals of South America. Those that we have visited several times and those that we dream to visit. Six quizzes for six cities of South America in which it is proposed more than 15 questions in two different complex degrees of difficulty. Enrich your academic knowledge as well as the memory with the widest possible quiz on the region. Its simplicity and interaction is definitely going to be a great success.

Similar games can be played on  jetpunk 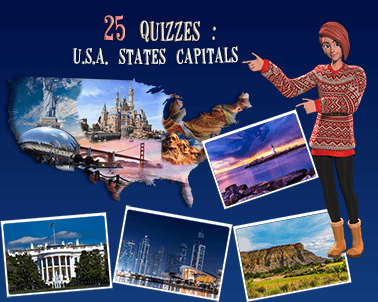 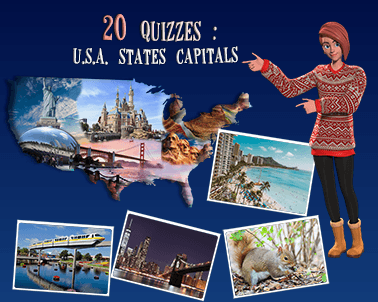 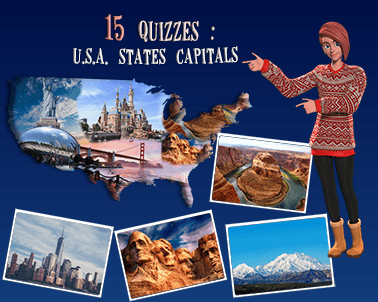 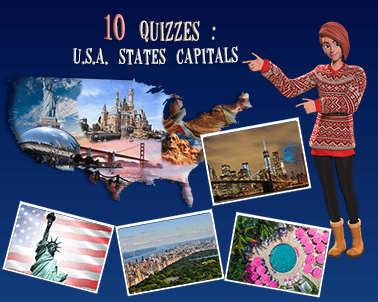 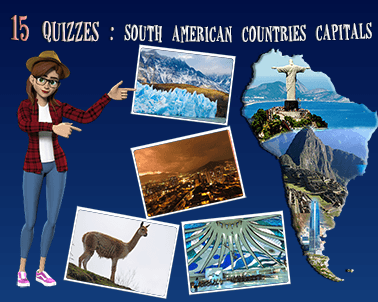 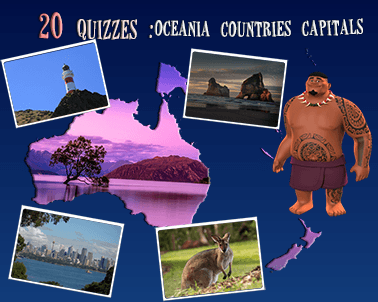 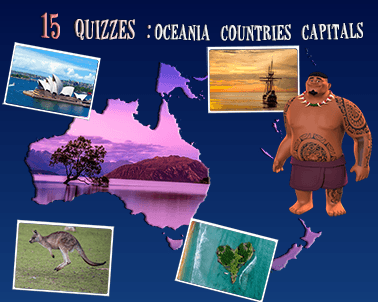 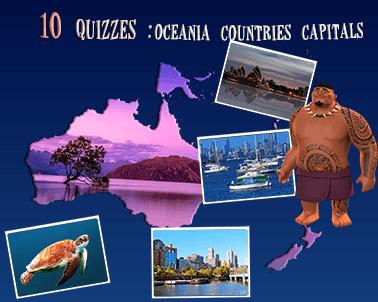 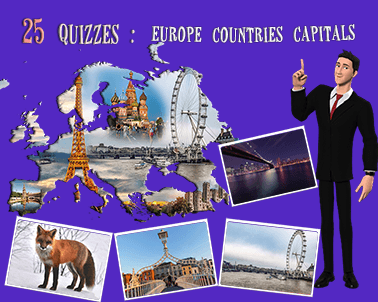 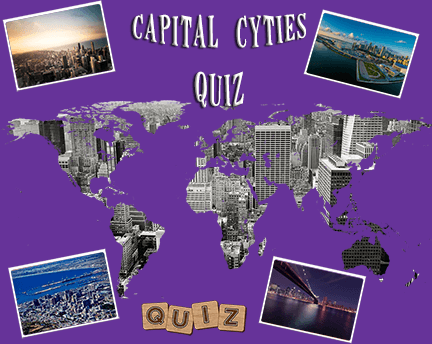